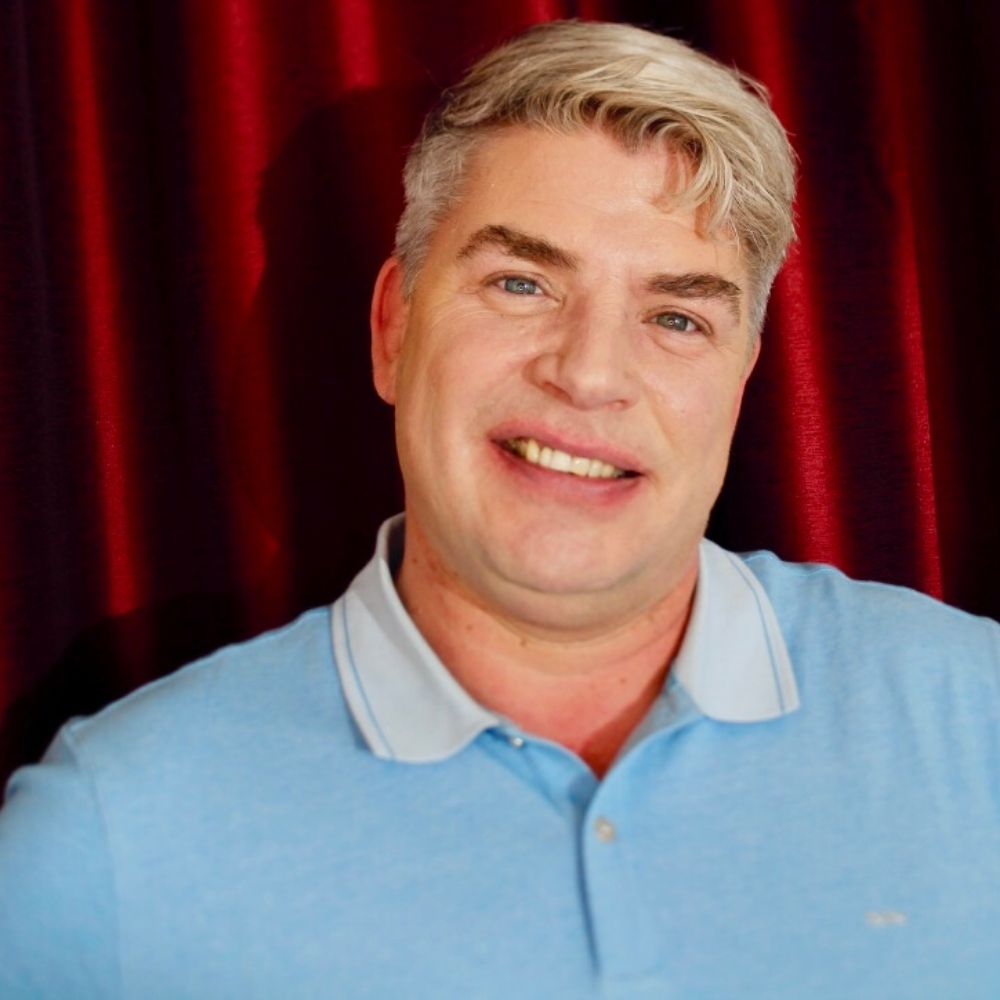 Travis relocated to Providence, Rhode Island from Hiram , Maine in 1993 where he enrolled in Arthur Angelos School of Cosmetology, Master Esthetics Program. After graduating in 1994 he was chosen by Joe Rossi of Joe Rossi and Company Makeup Design. There he had the privilege of studying, and applying the craft of special effects makeup for film, and television.

Travis then was recruited to become the spa manager at Elan Salon and Day Spa located in Cranston Rhode Island. After several years of creating a vibrant, and dynamic team there, he was still seeking to further his passion in skin care. Travis found he had the skills, and knowledge to begin working for Dr. Yoash Enzer, an oculoplastic surgeon in Providence RI. There he performed laser hair, and tattoo removal.

In 2012 the warmth of sunny Naples, Florida called him. Continuing on his passion of caring for people he went on, and received his Florida State Massage license. While perfecting his newly found love of massage therapy, he went on to become  certified in reflexology, trigger point therapy, and stretch sports massage.

Travis moved to the east coast of Florida, and now resides in Port Saint Lucie. He believes strongly in the vital importance of keeping your body in the best possible form to prevent injury, and also to help repair any previous injuries. His knowledge, and keen intuition set him apart in this ever-evolving field of massage therapy. He is always continuing his education in the field of body mechanics, and scientifically proven, result driven techniques.

He states,”By always learning, I grow in my abilities to help take care of you in every way massage therapy can be utilized. That enables me to promote and assi younger, healthier and better you in the long run.”