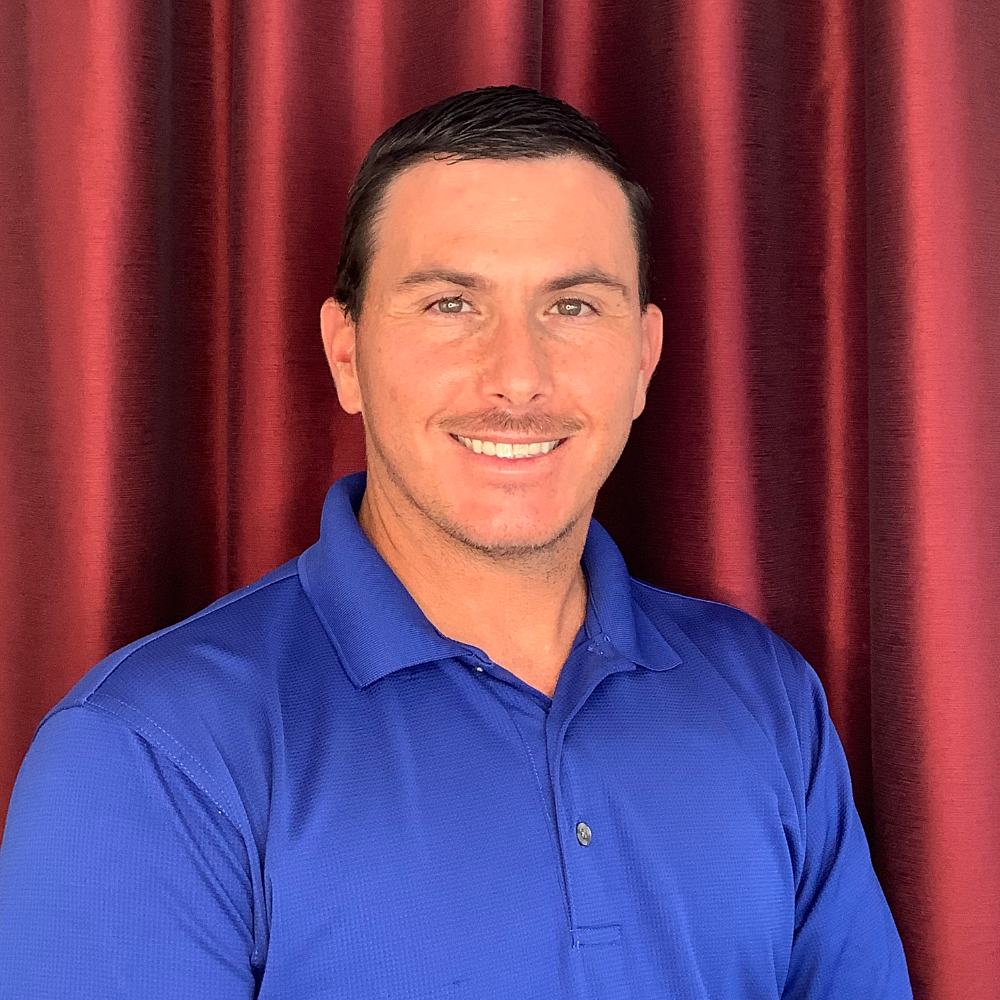 Michael is a native of Stuart, Florida growing up in North River Shores.  He graduated from Martin County High School in 1998, and worked at North River Shores Tennis Club.  In 2002, he relocated to Jacksonville, Florida where he attended Florida State College focusing his studies in American Sign Language, and general education.  He remained in Jacksonville until feeling pulled to return to Stuart in 2011.  He returned to work with North River Shores Tennis Club and continued to be physically active and enjoying his work in the tennis industry.  In March of 2017, he decided to enroll in the massage therapy training program at Port Saint Lucie Beauty Academy, ultimately completing his training in a variety of massage techniques.  This training allowed him to receive his LMT license with the State of Florida in November of 2017 and, shortly after, he was recruited by Hand and Stone Spa in Jupiter, Florida where he remained until May of 2018.  About this time, he was given the sudden opportunity to take over clientele from a local, retiring massage therapist, and began his own practice at an office on Osceola Street.  Later in 2019, he was asked to work with Massage Luxe Spa in Palm Beach Gardens, remaining there until the virus outbreak in mid-march of 2020.Michael is an avid tennis player  and pickleball player, as well as a dancer, and lover of Argentine Tango, which he dances socially in Stuart, Vero, West Palm Beach, and Lake Worth.  Although these activities are enjoyable to Michael, they also have gained him a better understanding of the body in terms of athletics, movement, arising problems connected with tennis, pickleball, and dancing, and how to help people even more.  Michael is very passionate when it comes to helping others.  Since beginning work with North River Shores Tennis in 1998, he has been involved in numerous charity tennis events, primarily the annual event held at North River Shores Tennis Club which has given back to the Stuart and Martin County community for over 25 years.  Additionally, since receiving his massage therapy license, he has given back even more with this annual event - providing auction items, offering donation-based chair and table massage during the event, and donating many other items, and, his time to helping make the event successful.  His giving back has even, on occasion, included providing massage therapy at a lower or no cost basis to those who really needed the help.  “Sometimes, money is not the biggest issue.  When I see someone in pain, and know I may be able to help them, I consider it a shame to not at least offer.  I feel it’s very important to give back to the community, especially a community that I and my family are so tightly ingrained in.  Not to mention the many people who have helped me and given to me over the years.  I love helping others, and take many opportunities to do so.”